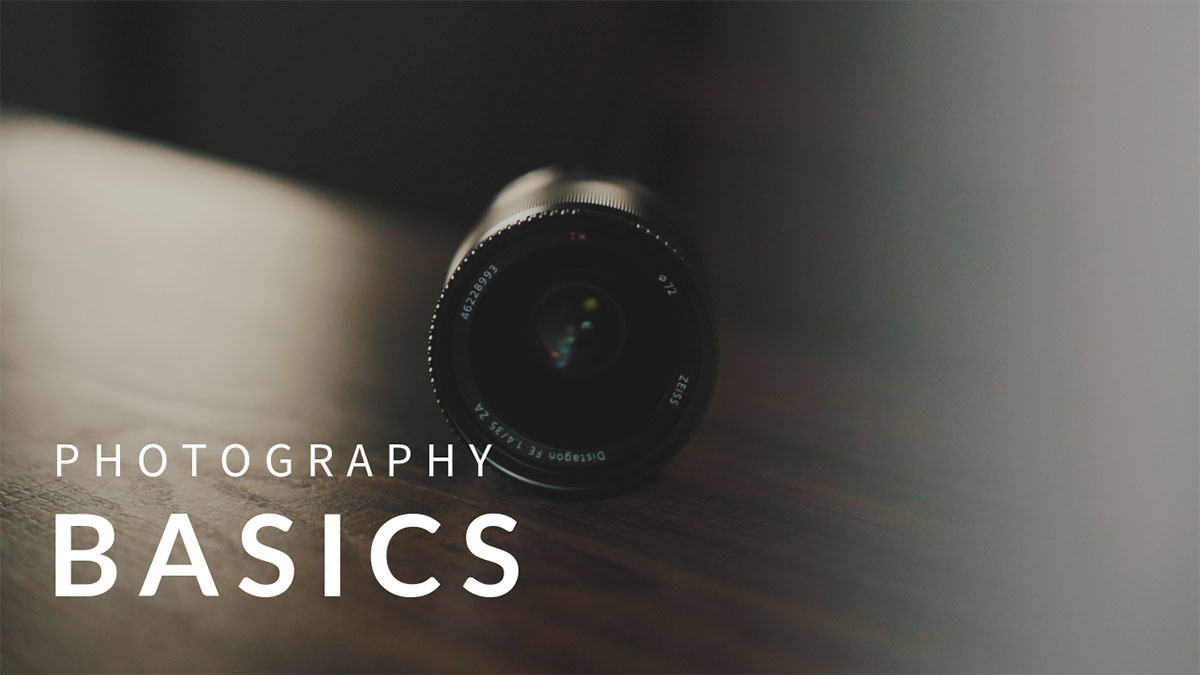 Photography is defined as the art and production of images and light on a film or surface that is sensitized. Meanwhile, according to Wikipedia, photography comes from English, namely ‘photography’ which comes from the Greek ‘photos’ which means light, and ‘Grafo’ which means writing or painting. According to Ansel Adams, photography is a powerful medium of expression and communication, offering an infinite variety of executions, interpretations, and perceptions. In addition, we can also interpret photography as a way of painting using light media.

Based on the definition of photography above, it can be concluded that photography is the activity of taking pictures through a camera to produce works of art and can be enjoyed either by oneself or by the public. Therefore, photography has many techniques that can help in producing various works that make people interested to see them. Zooming is a technique that makes the main object clearly visible, while the background looks blurred. This technique serves to emphasize the object and make it more striking. Focal length changes can only be made with a zoom lens, use a shutter speed of no more than 1/30 second to produce the impression of motion. In applying this technique you should use a tripod.

Panning is a photographic technique used to freeze the motion of a moving object. How to do panning is to move the camera in the direction of the movement of the object you want to shoot so that the object will appear to be in focus, while the background will appear blurry.

Is a technique of photographing an object that is moving, such as water, or people who are exercising, as if we can stop the moving object. The way to apply this technique is to use a high shutter speed.

Macro is a photo technique taken at a very close distance to get high detail on a small object. Macro photos usually have a 1:1 ratio where the resulting image is the same size as the original object.

Silhouette is a photo technique where the object looks dark while the background or photo background has a lighter color. How to apply this technique is to place the object or subject in front of the light by adjusting the exposure on the camera.

Bulb is a photo technique of drawing using light, in contrast to the notion of photography which paints with light. The bulb shoots light on light. The way to apply this technique is to set the camera’s shutter speed as long as possible so that it will get the lines produced by moving glowing objects.

The image capture technique is a technique for selecting the area in the photo frame. There are several ways to take pictures, including:

An extreme long shot is a technique in which the camera is positioned as far away from the subject as possible, usually using a wide lens, the goal of which is to make the subject in the frame appear small when compared to the surrounding locations.

Long shot is a technique of taking pictures with a wide frame area, the art of which in addition to the main object of the background is also captured by a camera with a large enough area. Unlike the extreme long shot, this technique has a limitation, namely if the object is a human from head to toe, but still provides a little space around the object.

Medium long shot is a shooting technique with a narrow frame area and only takes part of the body. If the object of the photo is a human, the limit is only from the knee to the limit of the head and gives a little space above the head.

Close-up is a technique of taking pictures closer to human objects from shoulder to head. The close-up technique is used to show details of a person’s character or facial expressions.

Big close-up is a shooting technique that only takes detailed facial parts of human objects, usually if the photo object is a human, the limit of taking photos is only from the face. The goal is to expose facial expressions more clearly.

Extreme close-up is a technique of taking pictures more centered on only one particular part of the object in detail. The scope of the fame area only focuses on certain parts, for example on humans, namely the eyelids, nose, or lips.